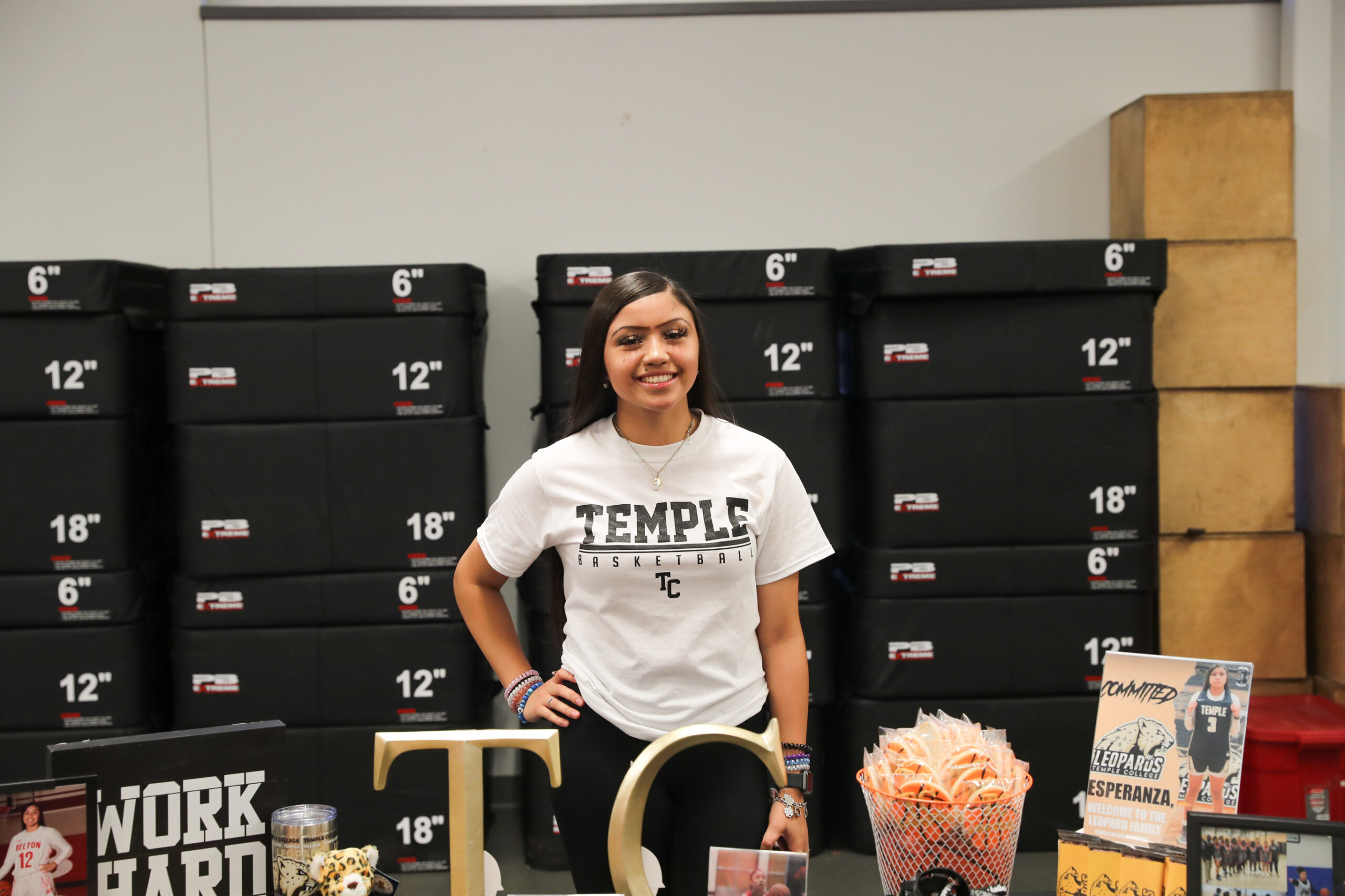 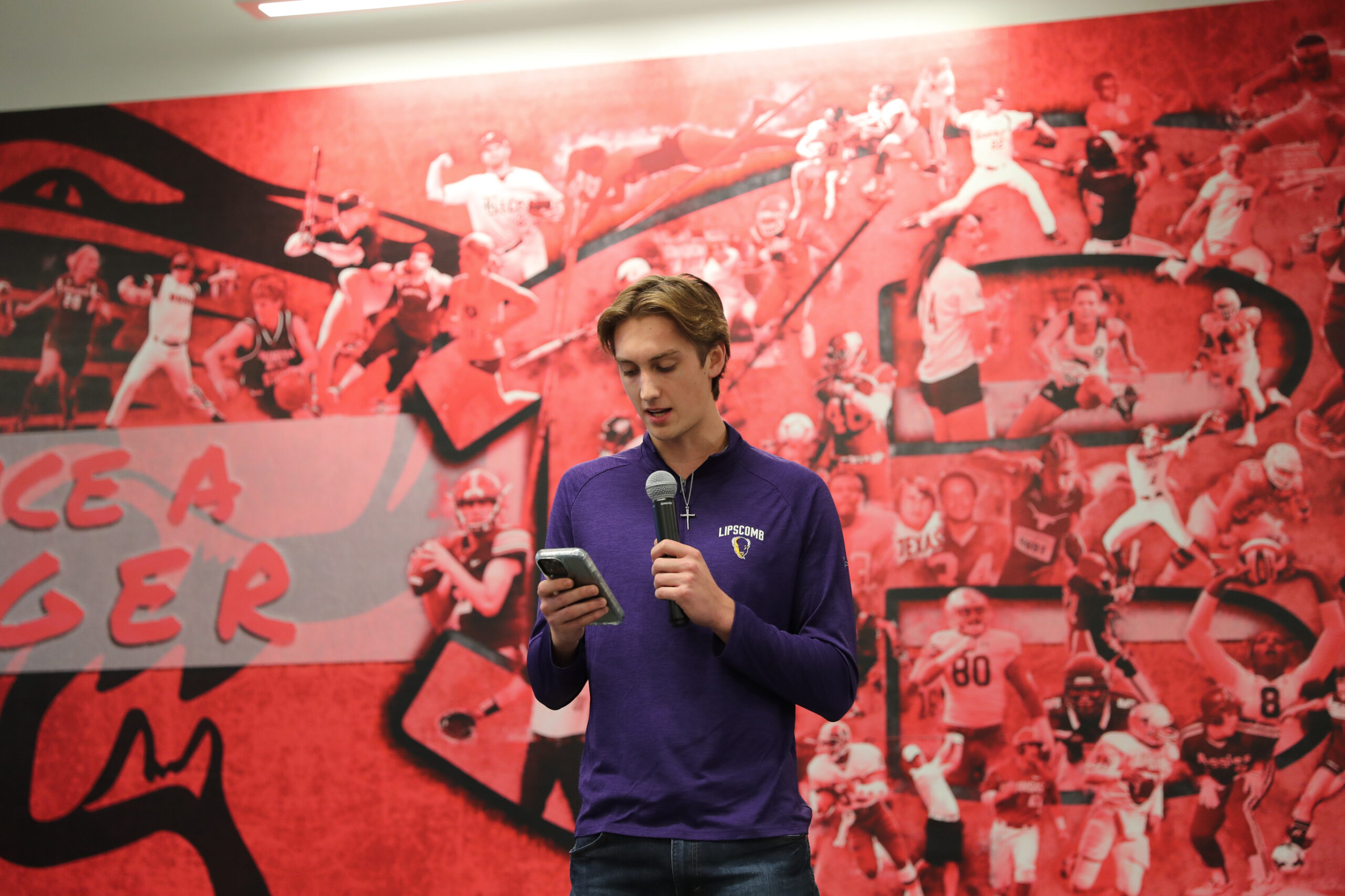 After spending years chasing his dream of playing basketball at the collegiate level, Belton’s senior standout swingman recently accomplished the goal, signing to play at Lipscomb.

While the decision secures his athletic future, it also alters his approach to the upcoming season with the Tigers.

“A big weight is lifted off my shoulders,” Johnson said. “I don’t have to worry as much about who is watching me. I don’t have to travel all over the country to be seen by coaches.

“Now that it is official and I know what I’ll be doing for the next four years of my life, I can just relax and play.”

Johnson enters the season as one of the program’s most decorated players.

A varsity starter for all four years of his career, Johnson earned the 12-6A All-District Newcomer of the Year award as a freshman before landing on the first team and being named offensive player of the year in the ensuing seasons.

His other accolades include being placed on the all-region team as a junior, when he helped the Tigers reach the playoffs for just the second time in 18 years, and becoming only the second Belton player to sign an NCAA Division I scholarship since 1961.

“I’ve grown up watching players from Belton sign to play sports in college,” Johnson said, “and that is always something I have dreamed about.

“I knew I wanted to be in that position one day, so it was pretty surreal for it to actually happen.”

And he was not alone.

Although it was a significant moment for Moreno, Lady Tigers head coach Eric Regier believes is was equally important to the team.

“It is exciting for her,” Regier said, “because it is a lot of hard work and years of dedication that culminates with that signing.

“But for the program, it injects a boost of energy, because the kids get to see one our players sign and know they will go and play in college. It gives everyone down to our middle school kids something to aspire to.”

Moreno, who is also an all-district softball player, earned a spot on the varsity roster as a sophomore and has an opportunity to help the Lady Tigers reach the postseason for the first time since advancing to the second round in 2016.

Johnson has similar aspirations, intending to guide Belton on a deep playoff run before transitioning to the next phase of his career, and he feels more equipped to do so because he can finally focus.

“I was just kind of waiting for that moment when I knew this was where I wanted to be,” Johnson said. “After the second day of my visit to Lipscomb, I told my parents that this was the place for me.

“I knew it from the jump. I loved the program, the school, the coaches, the players and the city, and all the pieces were just there.”