CASA of Bell and Coryell thanks advocates and volunteers 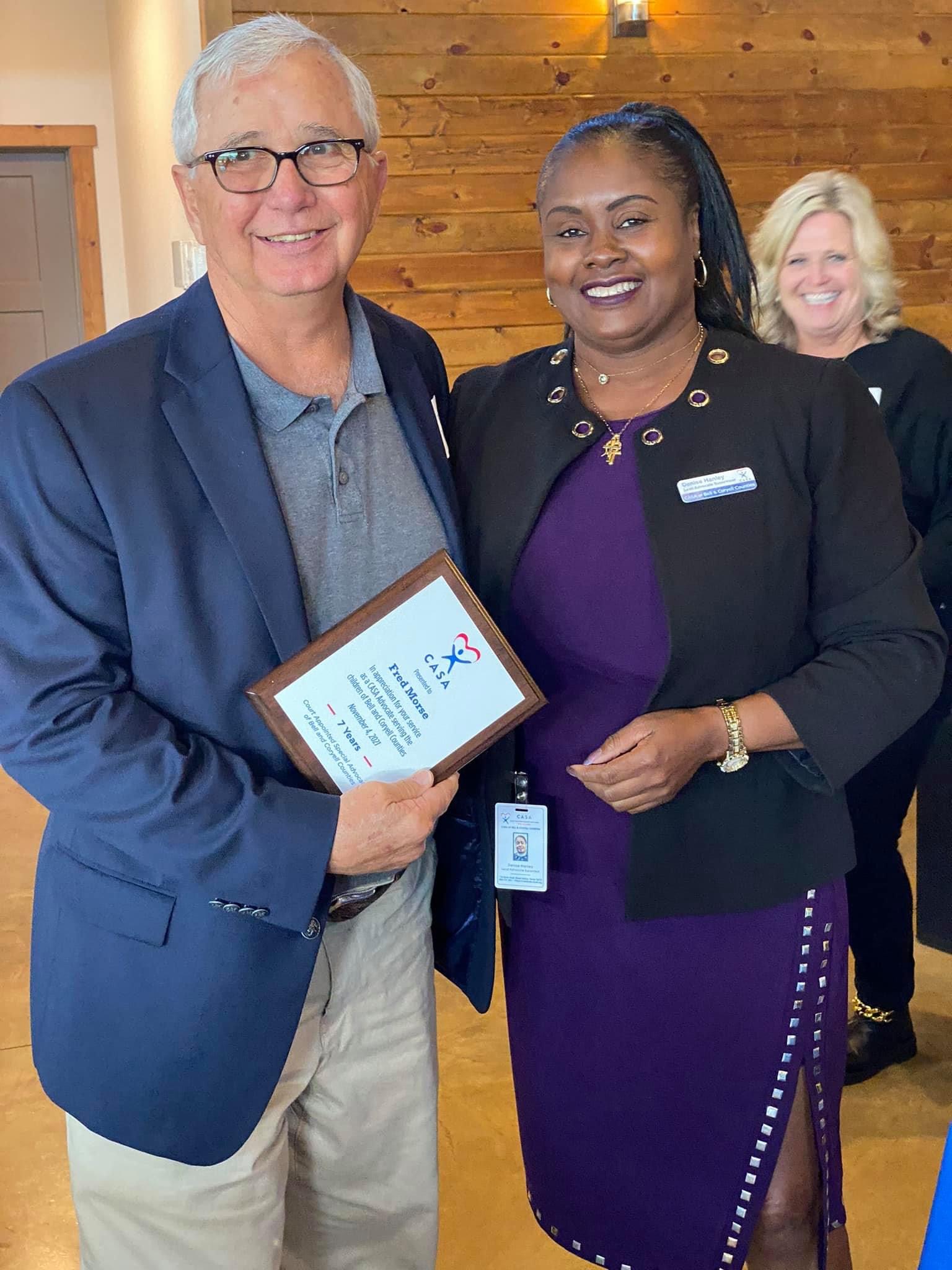 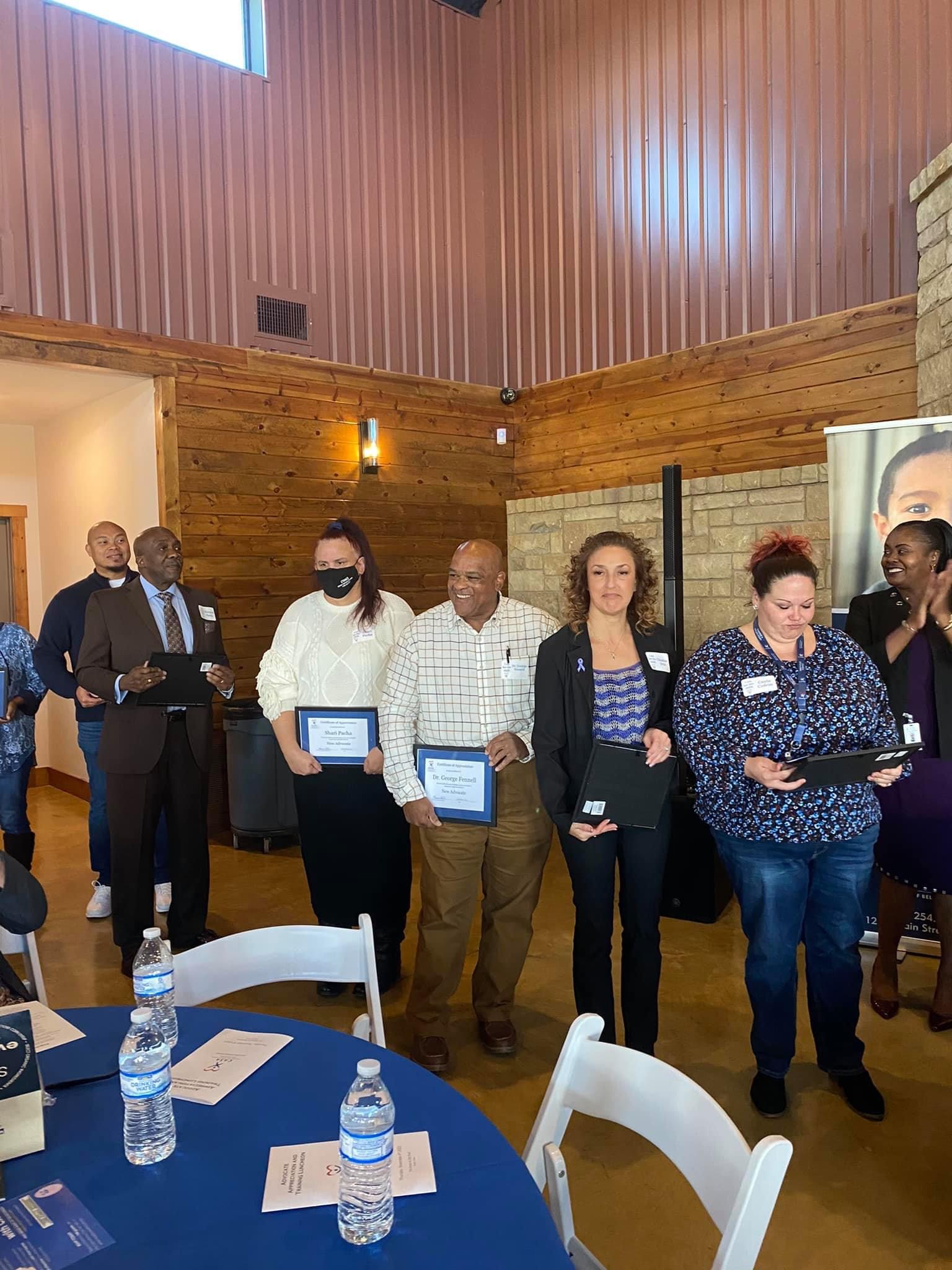 The event also provided additional training on a variety of key issues that advocates face when volunteering their time to serve on their cases.

But the focal point of the event was for CASA staff members, board leadership, and state CASA officials to recognize and give thanks for the special efforts of this dedicated group of volunteers.

The highlight of the event was having Texas CASA CEO, Vicki Spriggs, deliver a special message of gratitude and acknowledgment for the efforts so many advocates have made to continue serving on their cases during the past year of difficult circumstances. Spriggs reiterated how important the impact of CASA advocates can be in completely changing the life of a child who has been devastated by abuse or neglect.

“Their world has been torn apart and they need a constant, consistent, and dedicated person who can be their voice and make sure they are loved and cared for in these moments. CASA is that voice that can completely change the trajectory for these children for the rest of their lives,” Spriggs said.

The keynote speaker was Bill Peterson, assistant basketball coach for the National Champion Baylor Bears Men’s Basketball team.  Peterson delivered an impassioned message to the volunteers encouraging them to “never, never, ever give up” on the children they serve.

Training sessions were provided by representatives of several area agencies that collaborate with CASA including CPS, DFPS, Killeen ISD, Garden of Hope, local family court attorneys, and Cedar Crest Hospital. Leaders of these agencies and CASA staff members all made presentations on key issues and topics that  advocates use as they work on their cases with the children assigned to CASA.

After lunch, which was provided by the Bell County Kappa Alpha Theta Sorority Alumnae, volunteer recognition awards were presented to more than 40 of the volunteers in attendance.  Volunteers were honored for milestones such as years served, miles traveled, and hours logged on casework acknowledging their achievements for serving nearly 400 local kids in Bell and Coryell Counties.

It was announced that in the past year, all CASA volunteers together totaled 37,994 miles serving their cases and logged 4,369 hours of time on their casework.

Kim Chambers, Shari Pacha, Gwen Everett, and Missy Hlavaty were all given special awards for their Outstanding Performance on Case Files for their work during the past year.

If you would like more information about CASA or becoming an advocate, please contract CASA of Bell and Coryell Counties at (254) 774-1881 or online at www.casabellcoryell.org.