Central Avenue Bridge may be restored 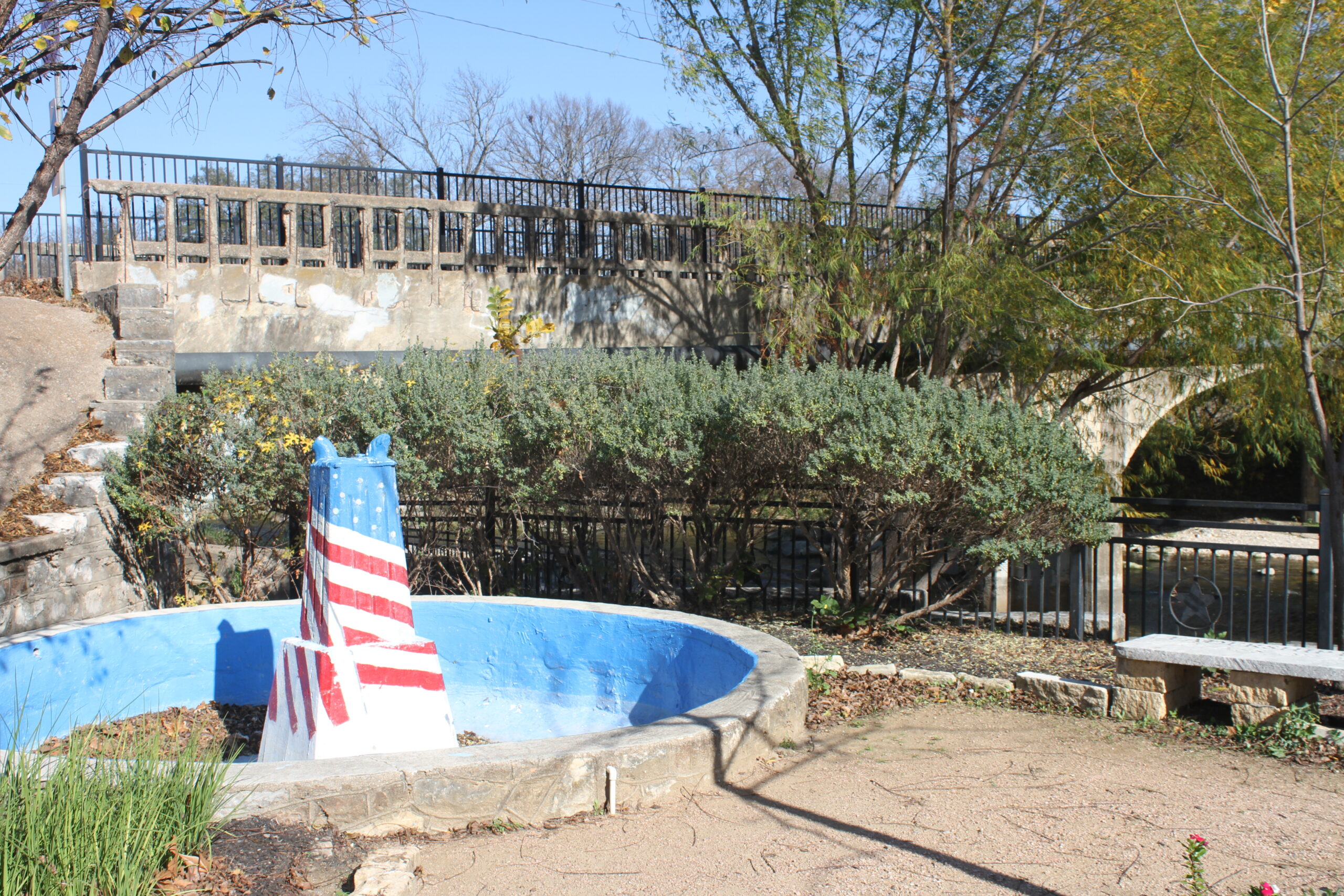 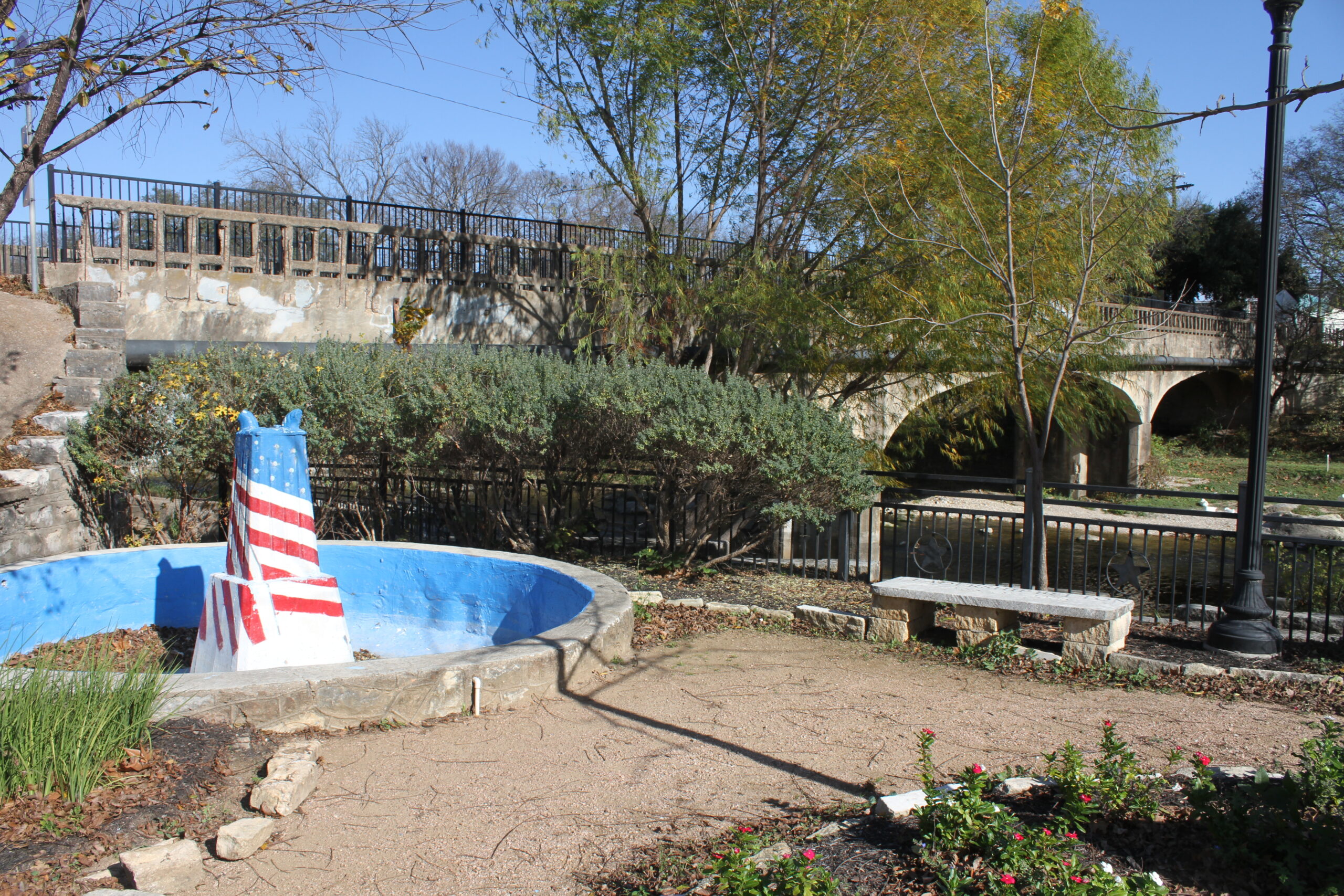 The Texas Department of Transportation is planning to rehabilitate the bridge over Nolan Creek leading to Yettie Polk Park in Downtown Belton.

The historic bridge is listed on the National Register of Historic Places. Options are being evaluated concerning the bridge on Central Avenue.

“It seems that they are leaning toward refurbishing the bridge, if that is feasible,” said Paul Romer, City of Belton Public Information Officer.

Currently the pavement width is 14 feet, 11 inches wide with a five-foot sidewalk along one side. The bridge has been one way to traffic for some time.

“The bridge is an antique that leads into a historical park (Yettie Polk). The view from the bridge is spectacular,” said Romer.

The Belton City Council approved advanced funding for a TxDOT study of the bridges back in 2018. It was estimated at that time that a replacement two-lane bridge would cost around $1.3 million. Belton would match 10-percent of those funds.

There are areas on the side of the bridge and under the bridge where the rebar is exposed as the bridge as the concrete in areas has aged.

The bridge is 100 years old and if it can be restored would add to the beauty of the walking trail and Yettie Polk Park. The bridge is a treasure to behold.

The Texas Department of Transportation is planning to rehabilitate the bridge over Nolan Creek leading to Yettie Polk Park in Downtown Belton. The bridge is at least 100 years old.