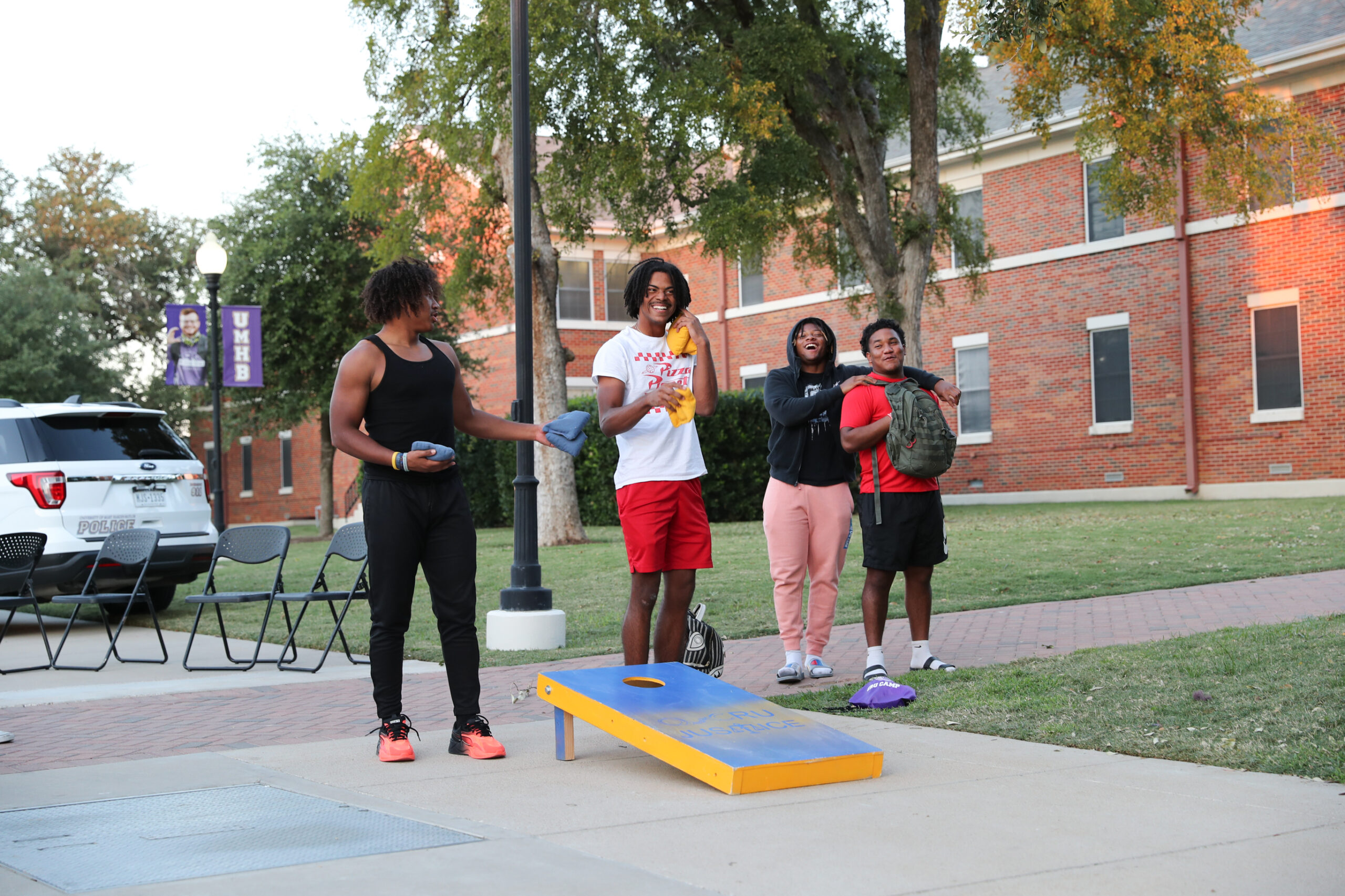 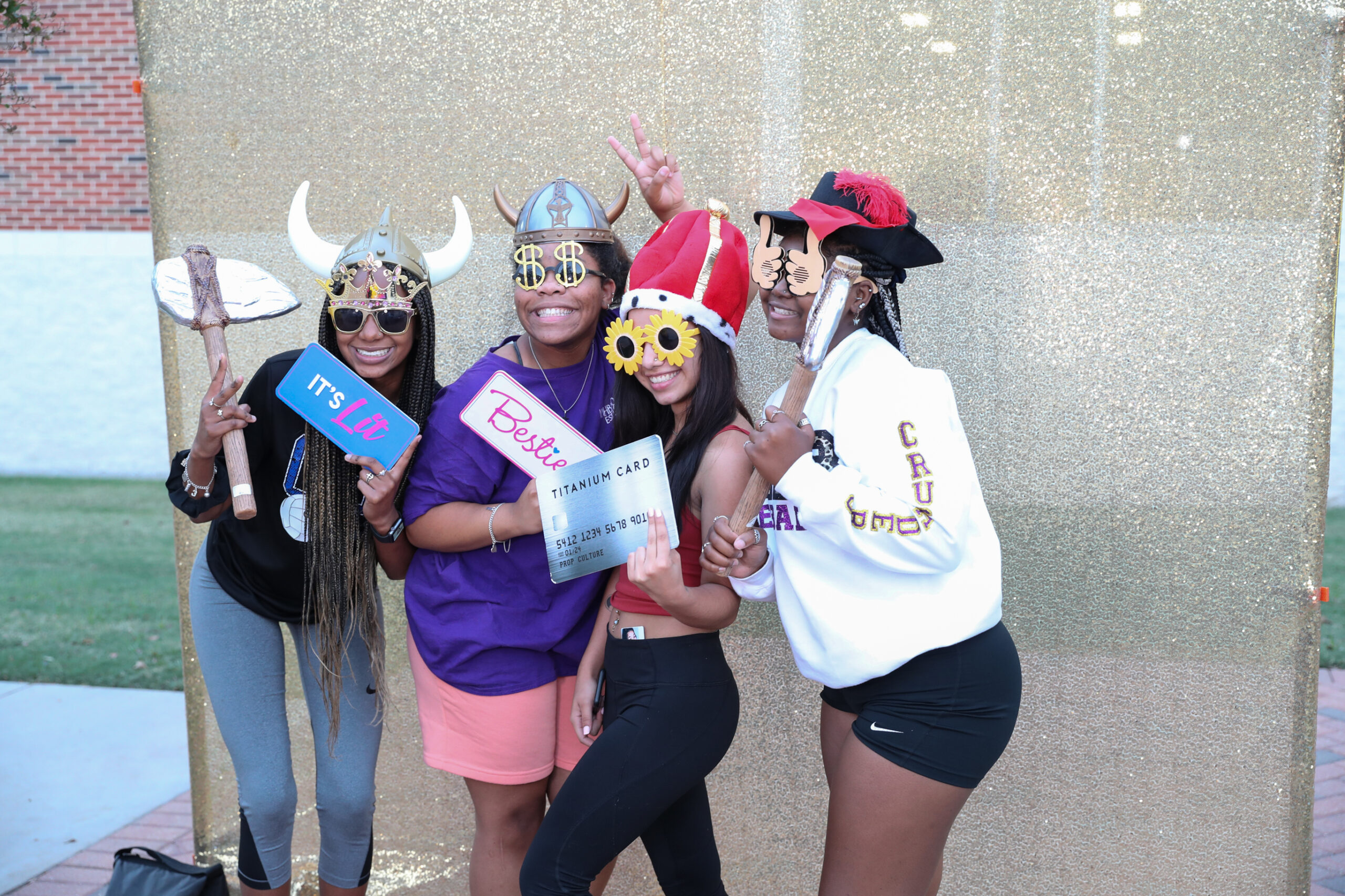 On Tuesday, October 5, The City of Belton celebrated National Night Out with 12 registered block parties in three districts. Most of the parties started at 6 p.m. and ended at 8 p.m.

District A (North Side) had five registered block parties. District B (Central) had five parties, and District C (South Side) hosted two parties.

The Belton Police Department averages over 100 community engagement events a year. Events like Unidos, Coffee with a Cop, Cone with a Cop, Candy Cane with a Cop are commitments to the public that the police are out there. The public needs to be the eyes and ears so the police know what is happening in Belton. Policing is about keeping the community safe by communicating and earning the trust of the people.

Before there was a National Night Out, communities turned on their porch lights once a year to send a message to criminals that they were united in stopping crime in their neighborhoods. Millions of neighbors take part in National Night Out across thousands of communities from all fifty states to host block parties, festivals, cookouts and various other events. NNO is the opportunity for the people to show their pride and support the police, fire department and volunteers who support the community.

The University of Mary Hardin-Baylor also hosts a National Night Out event every year to get the students involved in community policing.

There were demonstrations from the Waco Department of Public Safety crime lab. State Troopers, a Temple motorcycle officer, a K9,  and the Belton Police Department along with their explorers and volunteers were on the campus.

John Watts is a patrol officer at the University of Mary Hardin-Baylor.

Watts said that although they’re a university with older students, “we want the students to get engaged with law enforcement.”

Campus police officers have the same police powers as any other police department.

“We are out there backing up Belton Police or State Troopers, the same as they back us up.” Watts said they experience the same problems as other departments, just on a smaller scale.

National Night Out (NNO) is an annual event that Texas celebrates on the first Tuesday of October.

Law enforcement understands they can’t solve public safety alone. Encouraging Police-Community Partnerships enhances quality-of-life issues, fighting crime and improving public trust. NNO is a way for the community to see police officers as people, and it gives police officers a way to give back to the community. The two-hour event unites the community through playing games, music and food.

NNO is a night to “give crime and drugs a going away party.” In 1984, NNO started as an effort to promote involvement in crime prevention activities, neighborhood camaraderie and to send a message to criminals. Neighbors organized to fight back against crime. The tools were coming together to further the purpose of the police and communities working together.