Rain, rain go away… at least for a while 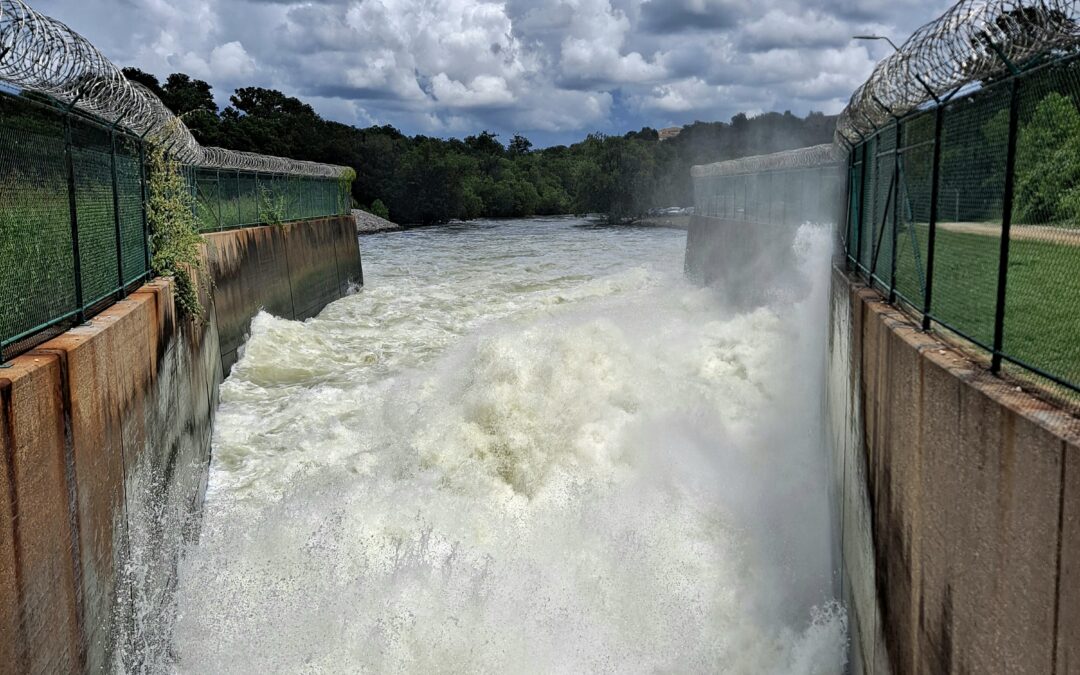 “Rain, rain, go away! Come again another day!” has been the mantra of most Texans during the first half of the summer. Is there an end in sight? The usual blistering Texas heat is absent with record rainfall and 2132 cubic feet of water being released from Belton Dam daily into the Leon River. Last week, the lake was at 596.93 feet above sea level, and last weekend continued that pattern of what has felt like a time of never-ending Biblical flooding. Many families got their pools and boats ready and made their outdoor plans only to have them canceled due to inclement weather.

The forecast for this coming week looks a little more promising, according to weatherchannel.com and accuweather.com, but time will tell. The need for things to dry out is causing problems in various areas in Bell County, such as road construction that has been occurring on I-14, residential roads in Temple and Morgan’s Point, and even the delay of normal operations at the Temple landfill. Belton Lake, which is normally filled with boaters, swimmers, and fisherman, has had less people frequenting its shores.

Several of the boat docks and parks have had to be closed temporarily due to excessively high-water levels, and the Belton Army Corps of Engineers still recommends exercising caution and using all water safety measures when spending any time there. According to the Belton Army Corps of Engineers, the water is receding slowly assuming the rainfall will begin to taper off in the coming weeks.

As much as Texans complain about the summer heat, at least it’s what we know. We could all use some vitamin D therapy by soaking up some rays and not wondering if we’ll get drenched when walking from our front door to the car. A little rain is great for crops, flowers, and plants, but we could use some of those sunny days where we have to keep reapplying sunscreen because the sun is beating down on our shoulders. A little sunshine is always good for the soul, so hopefully we have some headed our way, and the excessively high waters can recede somewhat, allowing Bell County residents to catch some rays and head back out onto their boats and fishing docks before summer eventually gives way to fall and winter.