Robert Ford played running back for the Belton Tigers, graduating in 1969 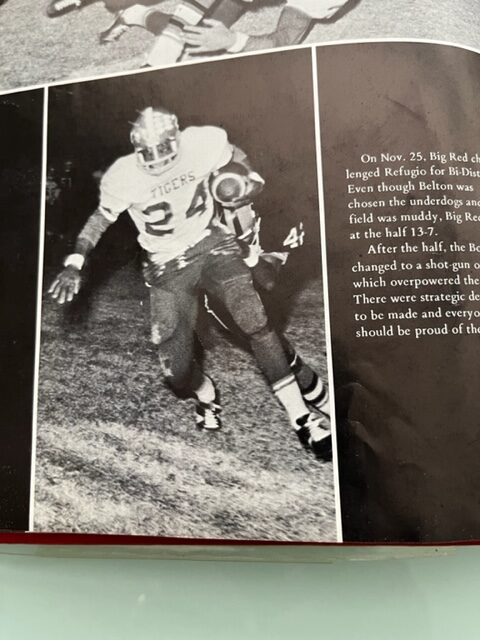 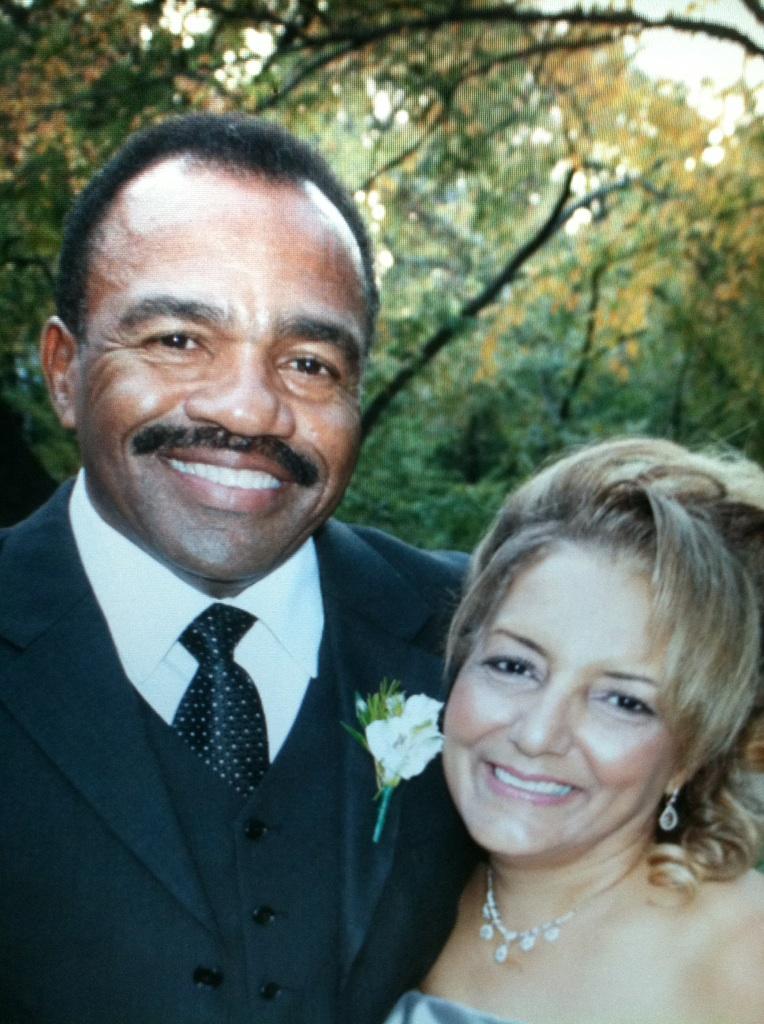 Robert Ford played running back for the Belton Tigers, graduating in 1969. He attended Harris High School until the schools integrated when he was in junior high school.
His senior season, the Tigers were District 13-3A champions. Back then, only one team from each district qualified for the playoffs. Ford rushed for over 1,000 yards during his senior season, whe teams were predominantly run-oriented, and had 12 receptions for 288 yards.
The Tigers lost to Refugio 21-19 in the playoffs. Refugio would advance to the state championship game.
“I enjoyed my time in Belton,” Ford said. “I had no regrets. If I had to do it all over I would do it again. Belton was a small town back then. There was a lot of bonding with the team and the community. Very little friction.
“When I went to the University of Houston (football scholarship) it was totally different. I worked out by myself. Football is a team sport.”
Unfortunately, there are some bitter memories as well.
“My senior year,” Ford said, “we were a very good football team. Not getting that first down on fourth-and-short against Refugio still stings.”
Ford was first team all district his senior year at Belton. He was offensive MVP for the Cougars during his senior year, and he became the first player in the history of the NCAA to have two 99-yard touchdown receptions.
He coached at some major institutions during his career in football including the Houston Gamblers, Oregon State, Kansas and Miami Dolphins.
But perhaps it was his time with Jimmy Johnson and the Dallas Cowboys that folks around Belton remember him for most. During his time with the Cowboys, they won five division titles and three Super Bowls.
“It was a utopia job,” Ford said. “Johnson let you coach. We had great players. They were kids off the field. On the field, they were men between the lines. We would work hard and figure out how to win each week. The philosophy was to work on what needs to be done and get some rest in order to be ready on Sunday. We should have won four super bowls. I might see Jerry every few months. I tell he won’t get back till I return as coach. I loved working for him. Those old Cowboy teams were physical.
“I still come to Belton every so often. Belton has been very good to me. My philosophy on coaching and life has that Belton flavor. Do not beat yourself…play hard…protect the football,” said Ford.
Some of those lessons from former Tigers coach Jack Meredith seems to have stuck. 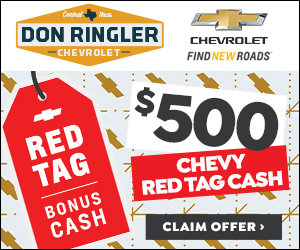