The History behind West Belton and T.B. Harris School 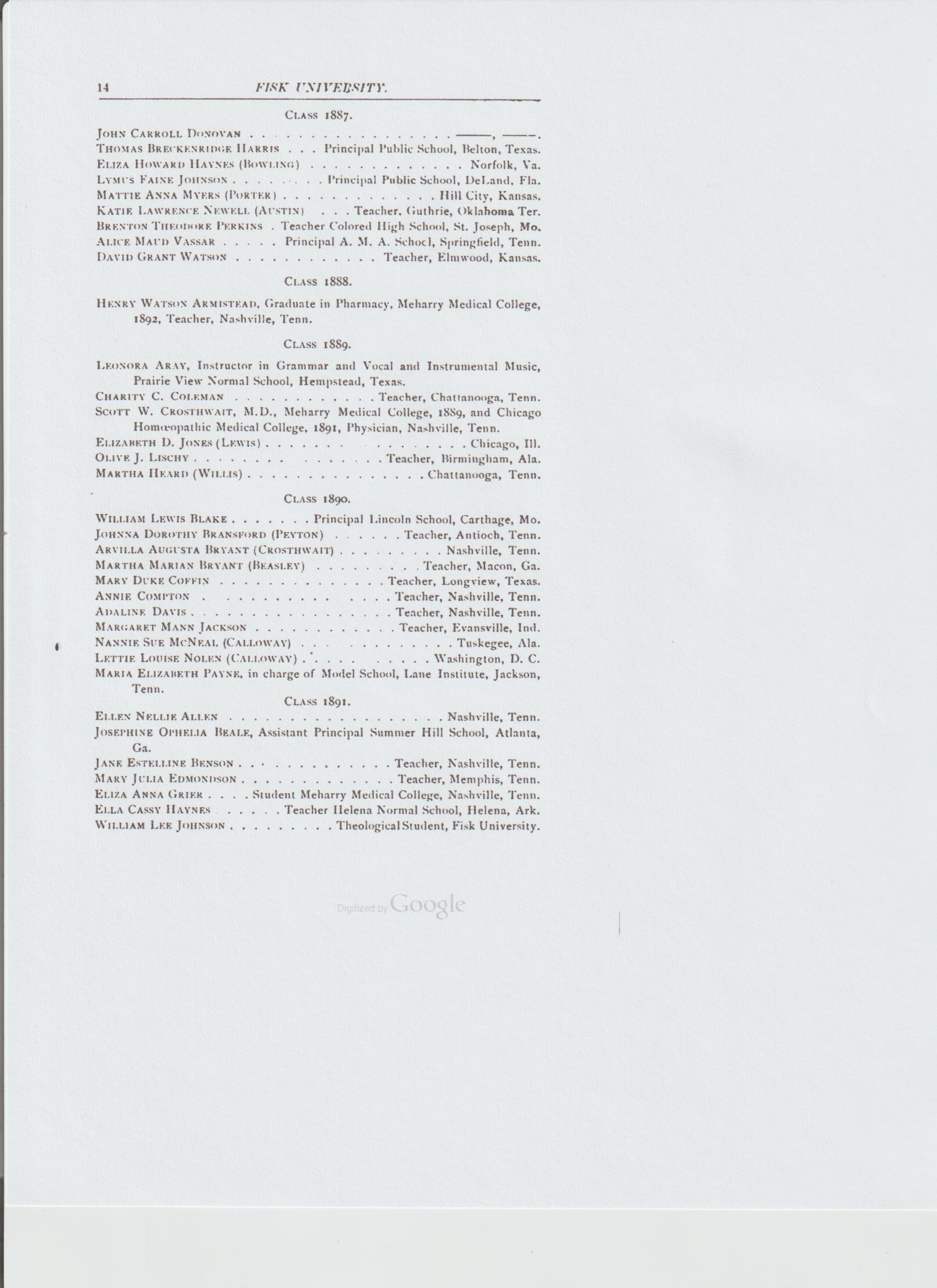 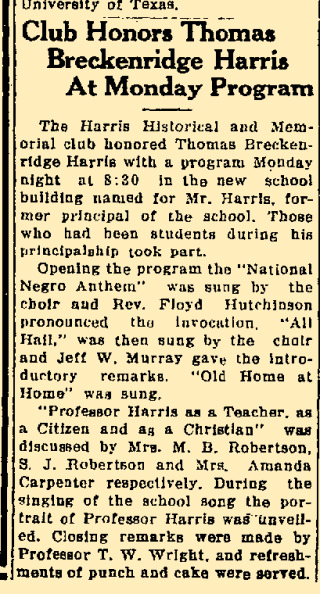 By MINDY MOORE
The Belton Journal
The T.B. Harris School was one of the first early education centers for African-Americans in the Belton area.
Back then, it was not called anything, but the “Colored School” as it was an all African-American school. The first building was a three room school house. The school was not actually named until the year 1900, and the name West Belton was chosen.
The school has multiple fires in the years that it was open. One of the first fires burnt down the original three-room building. Then a six-room building was built later to accommodate the students, but also burned down in 1935.
In 1936, the school building that still partly stands today was built. The new school was named after Thomas Breckenridge Harris, a teacher and principal at the original schools from 1890 until 1907 when he died.
The school continued to educate people up until 1966. In September of 1966, the Belton School District at that time decided to close the T.B. Harris School due to enrollment. The students who went to T.B. Harris were then split up and sent off to other schools around them.
Even though the school was closed, the building continued to remain useful to the city of Belton. It has been used as a special education building, a maintenance facility, and for the Brentham Christian Youth Center, or BCYC.
The school left a long-lasting impression on the students who attended there.
The first reunion for the school was held in 1967 in Yettie Polk Park. Fourteen classmates were there, and 65 ex-students were also in attendance.
The Alumni Association also used to hold balls that were exclusively for ex-students of the school.
The West Belton – T.B. Harris Ex Students Association was formed in 1982 to make sure and keep the legacy of the school alive with them. Their mission changed three years ago and changed their name to the West Belton – T.B. Harris Association. They realized that they not only wanted their association to be about the school they went to, but also the impact and importance of education. They also wanted to open their events to people not from West Belton or T.B. Harris so that other people could know about their school and its legacy.
In July of 1998 the school received a Texas State Historical Marker and in 2005 the school was donated from Belton ISD to the City of Belton. The City of Belton issued a $900,000 bond to renovate the building into the Harris Community Center where many city events are held. If you walk into the back of the Harris Community Center you can imagine the halls of T.B. Harris school in the long corridor going towards the big event room. The event room used to be four more classrooms before the renovation. Along with the building are activity areas such as a splash park, a basketball court, a hike and bike trail, and much more.
From being a school for African-American students in the 1800s to becoming the center of activity for Belton, the school has kept a long legacy of progress for both African-Americans and the city of Belton.